William Dalrymple and Kavita Puri on Clive, Capitalism and The East India Company

“Corporations have neither bodies to be punished, nor souls to be condemned. They therefore do as they like.” – Edward, First Baron Thurlow, during the impeachment of EIC Governor Warren Hastings.

We still talk about the British conquering India, but that phrase disguises a more sinister reality. For it was not the British government that began seizing chunks of India in the mid-18th century, as historian William Dalrymple points out, but a dangerously unregulated private company headquartered in one small office, five windows wide, in London, and managed in India by a violent, ruthless and mentally unstable corporate predator — Robert Clive. India’s transition to colonialism, in other words, took place under a for-profit corporation, which existed for the purpose of enriching its investors.

When people voice fears today about the power of corporations and the way global companies behave, they sound all too like the 18th-century commentators such as Horace Walpole, who decried the way that the wealth of the East India Company had corrupted parliament: “What is England now?” he asked, but “a sink of Indian wealth, filled by nabobs.” And – one could argue – just as the East India Company had the power to buy the services of the distinguished general Lord Cornwallis in the eighteenth century, so too has Facebook employed Nick Clegg, the former UK deputy Prime Minister.

In this live Intelligence Squared podcast Dalrymple will speak with broadcaster Kavita Puri about why he believes the story of the East India Company has never been more relevant to understanding our world today.

The Anarchy: The East India Company, Corporate Violence, and the Pillage of an Empire by William Dalrymple and Partition Voices: Untold British Stories by Kavita Puri are available to buy from Waterstones by clicking the book jackets below. 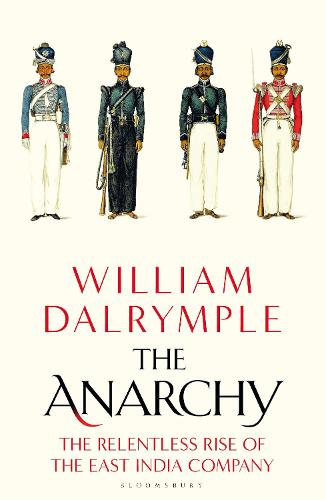 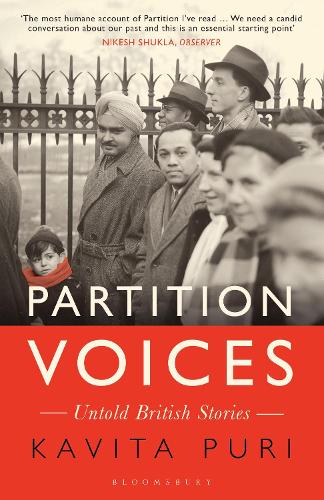 William Dalrymple and Kavita Puri on Clive, Capitalism and The East India Company

Intelligence Squared+ subscriptions are just £14.99 per month (with the first month free) and include access to all of our interactive online events.

Distinguished historian, writer and author of The Anarchy: The East India Company, Corporate Violence, and the Pillage of an Empire. His books have won numerous awards and prizes, including the Duff Cooper Memorial Prize, the Thomas Cook Travel Book Award, the Sunday Times Young British Writer of the Year Award, the Hemingway, the Kapuściński and the Wolfson Prizes. He is co-founder of the Jaipur Literature Festival and a Lecturer at Brown University.

Journalist, broadcaster and author. Her 2019 book, Partition Voices: Untold British Stories, is based on her award-winning BBC Radio 4 documentary series of the same name. She presents the Radio 4 series Three Pounds in My Pocket, a social history of South Asians in post-war Britain, and is a regular presenter of The Inquiry on the BBC World Service and Radio 4.